My head is spinning right now. Not literally but it’s getting there.

Last Monday we got a notice to vacate our apartment. A week later, we turned in our keys.

Here’s what happened. Last year, there was a leak in our apartment. Last month, they replaced the roof above our unit and around our skylight… aaaand then it leaked some more. It wasn’t just normal leaking this time, though. This time the plaster on the ceiling started peeling and falling.

The property maintenance manager asked us if we’d like to permanently move into the studio across the hall, to which we said no thanks. After a looooooong Thanksgiving holiday wondering if we would have to leave our first little home, on Monday we got the official notice to vacate. 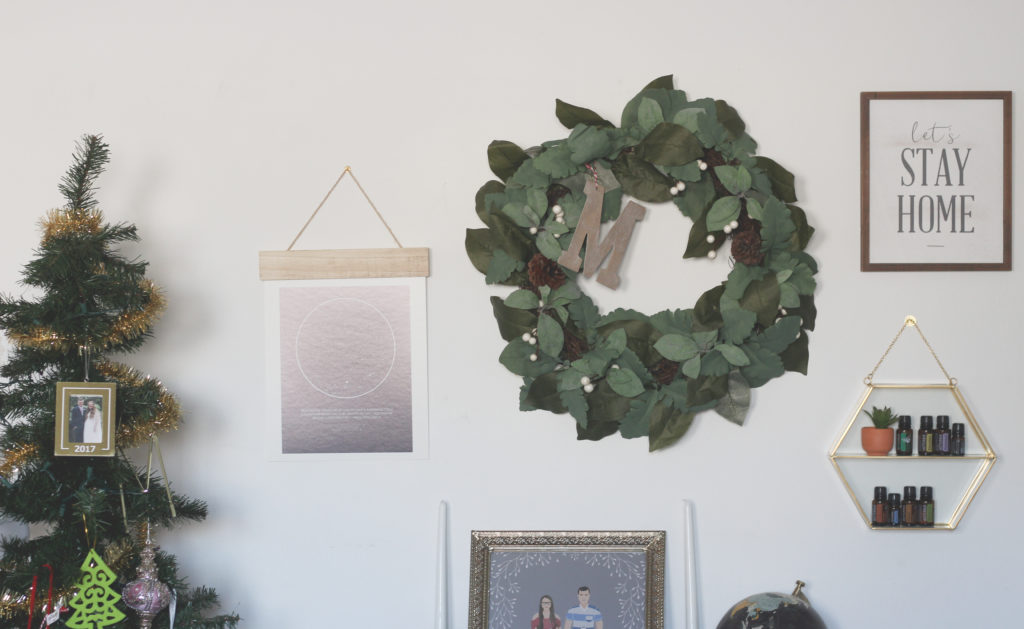 I called up the maintenance manager and asked if we could be first to know when 202 was repaired and she said absolutely, though they had no idea of a timeline. I thanked her for the offer to move into the studio and said we’d be willing to consider it if we could be put on a month-to-month lease instead of a year, because obviously it would just be temporary while we waited for our unit to be fixed. She said absolutely. On Wednesday morning we checked out the studio, and on Wednesday afternoon we signed our amended lease and got the keys to our new, smaller living space.

They asked us to be out of 202 and turn in the keys by end of day Monday, which meant we had 5 days to downsize, pack, move, and process that we would be moving. We immediately moved our bed, desk, coffee pot and Christmas tree over to our new unit. Followed by all the things and all the stuff and bada bing here I am, sitting at our desk in our new apartment on the first day we don’t have keys to the only place we’ve lived as the Martians. 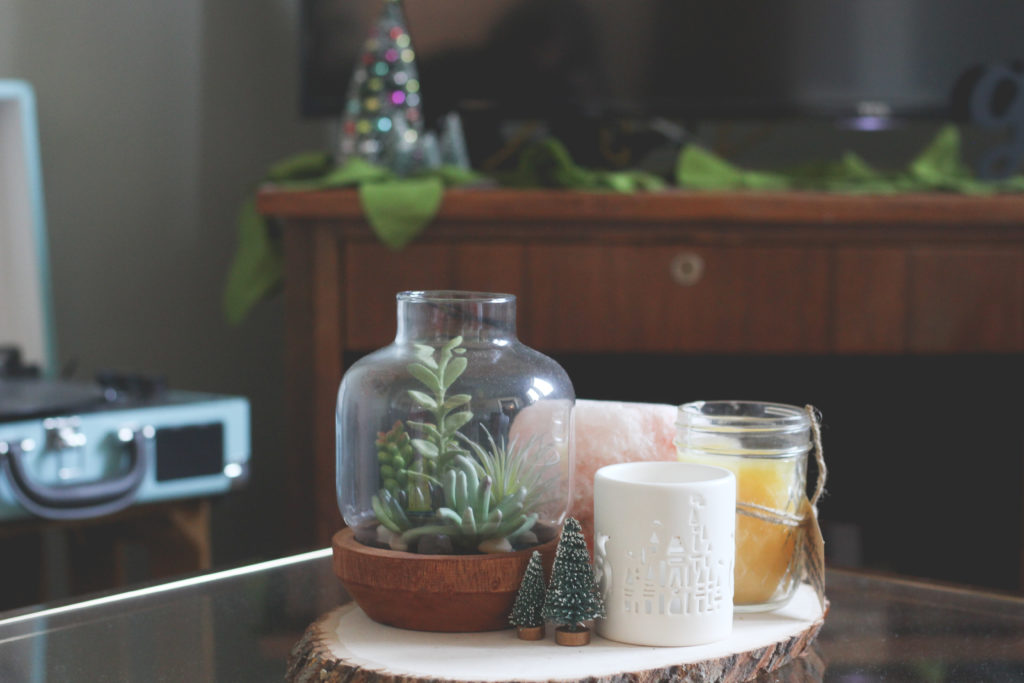 It’s been really challenging. Justen is fairly minimal in his belongings and I’ve been trying to constantly donate bags and boxes of things I just don’t need, but unexpectedly needing to downsize AND move AND process was really hard for me. I’ve never considered myself materialistic but I was actually shocked to see how I responded to the thought of not having something I didn’t even remember I owned until I found it in a cabinet.

One thing I really regret is the way I was never happy enough with 202 to share it. I was constantly telling Justen “once I get this little area figured out, I’ll take pictures and post them on my blog,” or “it’s too messy to take pictures,” or something similar. I kept waiting and waiting to share our basically perfect apartment and I missed the chance. So once we’ve finished hanging one box of pictures, I’m sharing photos of life in our little studio apartment overlooking downtown Camas.

And here’s the thing: sometimes the waiting is really the hardest. Once you have the information you need, you can do something, but waiting to find out can be the worst. 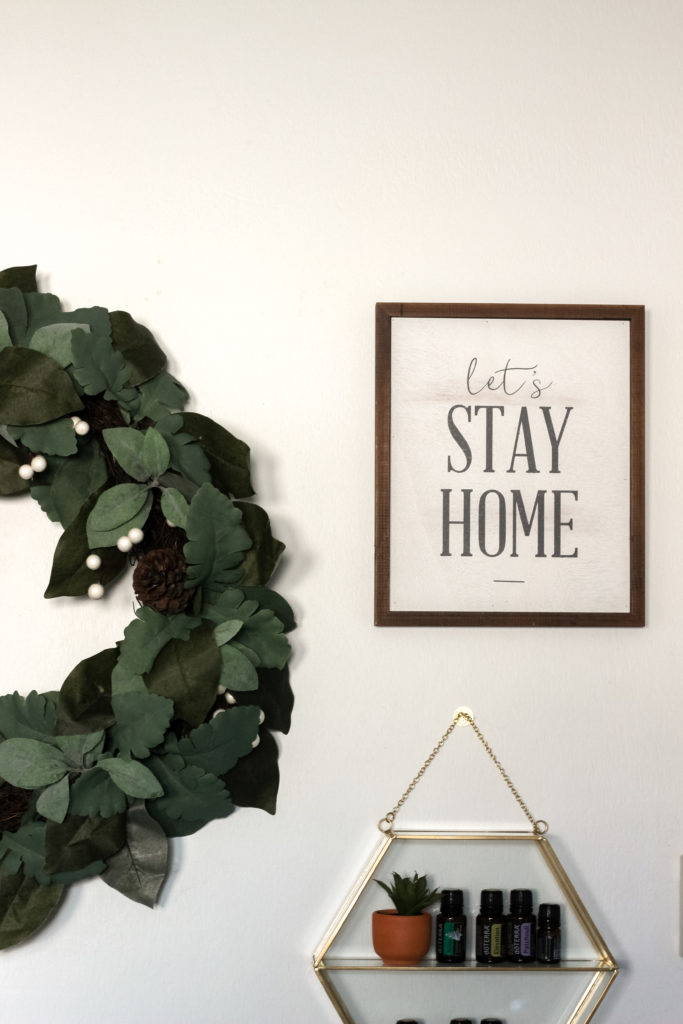 Our new digs, while we were still moving things over: 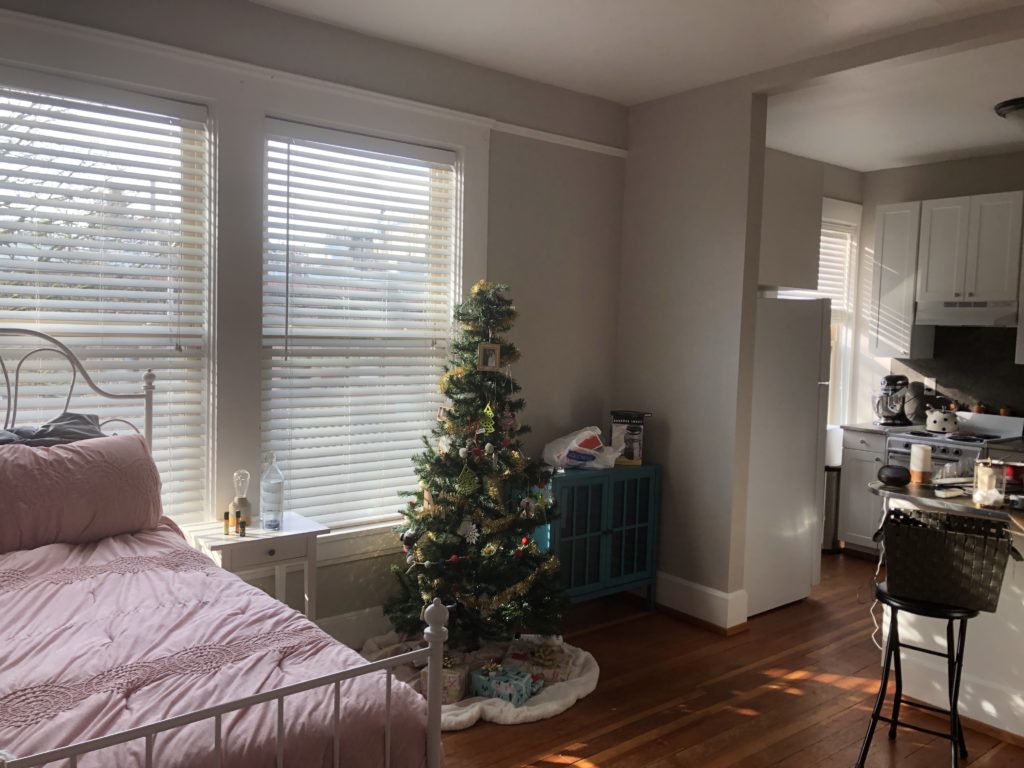