I’ve been waiting for this day for awhile.
Let’s just start and then we can talk, okay? 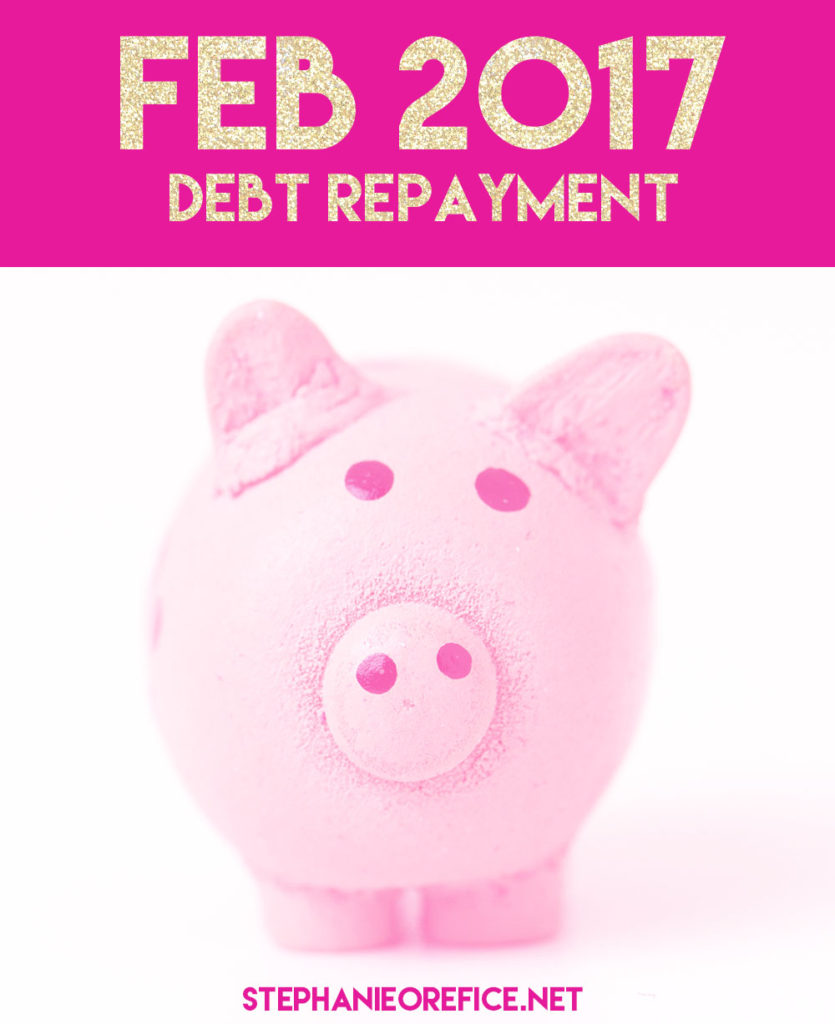 I’ve had this idea in my head that once I paid off my credit card, I was going to quit one of my part time jobs so I could have more space to focus on some creative ventures like this blog and helping others with social media stuff and this new world of re-selling clothing I’ve discovered and made a few hundred dollars from so far. So I did that. I quit one of my part time jobs.

I’m still a few-days-a-week nanny, but here’s what I’ve been realizing:

When I work for someone else, my earning potential is limited. It doesn’t matter how hard I work, I get paid the same amount of dollars per hour until/unless we discuss a raise. If I work for myself, I step into a limitless earning potential. The sky is the limit, and I have flexibility, which is something I love. It’s almost like all of the small little decisions of my life had led me to this place that I’m so excited about.

Instead of aggressively paying off my car, I’m pausing the debt snowball for two reasons. First, I’m going to be driving to and spending the summer in Nashville, watching Lucy and Layla. Best summer ever, and this is the first time I’m saying anything about it publicly. So you’re the first to know 😉 . I want to have money saved up for the trip there and back so I don’t have the temptation of putting it back on my credit card. Second, I’ve made a goal of saving up $5,000 for something that’s on the horizon. I’m in a cash flow right now.

I’m switching my Debt Repayment to a Savings Update for right now, and then after the summer and the $5,000 savings goal, we’ll get back to the Debt Repayment to pay off my car ASAP. Jamie from Earnest.com sent me my personalized 2017 Financial Goal infographic. I told him my goals and areas I needed help budgeting/spending less, and he created this for me! I love that it’s broken down into small, realistic goals. I’m all about that. Anyway. Thanks for being on this journey with me, everyone. <3