I could probably start EVERY SINGLE ONE of my posts with “HOW IS IT ALREADY TIME FOR THIS AGAIN,” but I’m going to not and then you can all just pretend I’m saying that, okay?

Here’s what’s happening on this side of the computer! I am currently…

packing //
Well, I’ve actually just started unpacking from Nashville BUT at the beginning of March I’m flying down to San Francisco for my day off (THANK YOU SOUTHWEST RAPID REWARDS POINTS) so I’ll be packing for that later this month 🙂 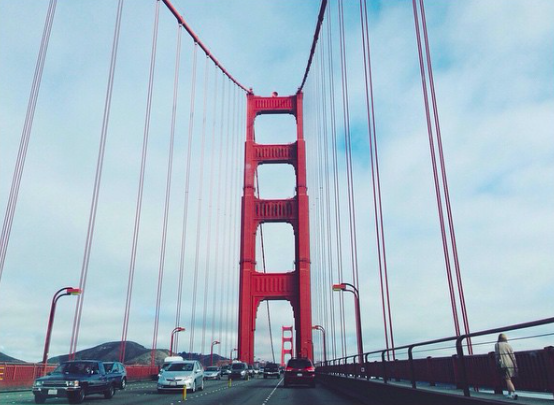 jonesing //
for a change. I think I’ve figured it out. I just have to be brave. Insert the strong arm emoji right here. 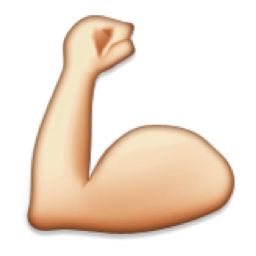 texting //
The Halters. I’ve been texting both of them a lot, about a variety of things. I miss them already.

reading //
On my goals for the month is to read Harry Potter + the Prisoner of Azkaban and two others. Reading Penguins & Golden Calves and I’m trying to figure out what my other book will be. I was going to ask for recommendations, but I have SO MANY BOOKS in my room. I’m thinking Boundaries – have any of you read it? I have a copy somewhere. 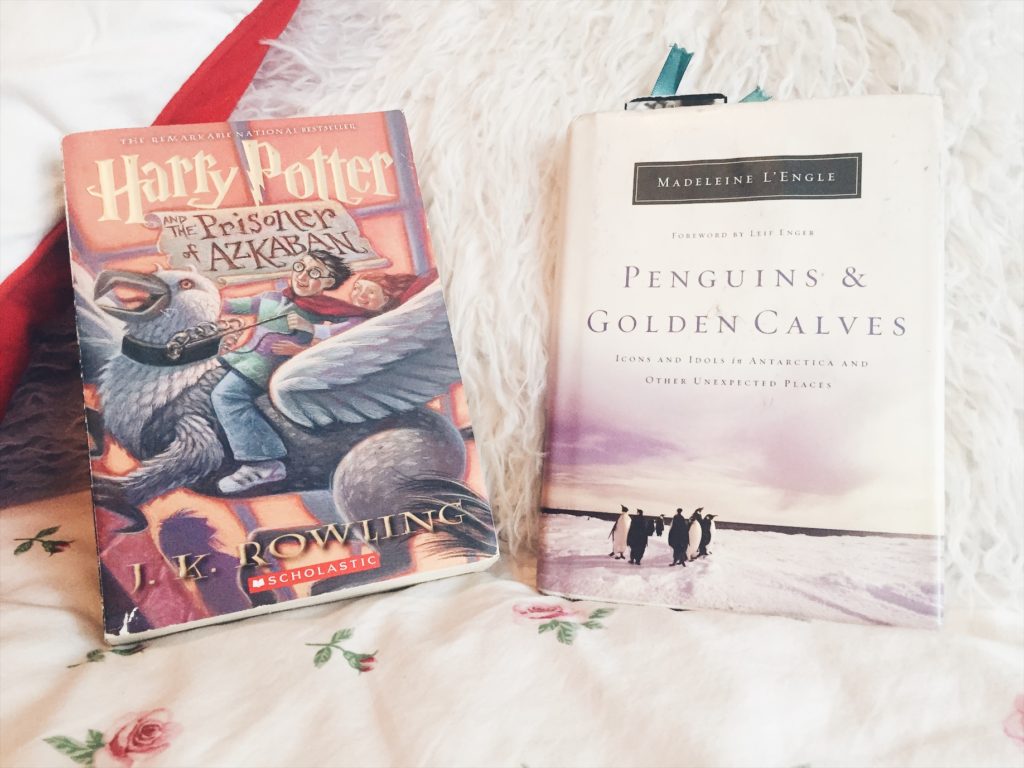 hearting //
The other night Justen and I went to see Hidden Figures as part of my goal to watch all the Best Pic movies before the Oscars… oh my word you guys. I LOVE that movie SO VERY MUCH. I just bought the soundtrack because I felt like the whole time I was watching the movie I was bobbing my head and saying “this song is so good!” So that movie + soundtrack.

I’m also hearting the idea of SUNSHINE. I’m so over this cold, y’all!

Justen and I both started using the envelope/cash only system this month, and I am LOVING that. It’s so freeing knowing that I’ve set aside money to spend on things that are important, and I can use what is left to really work on paying off my credit card, which is a huge priority for me this month.

One other thing I’m hearting? The idea of getting rid of stuff. I know that previously I’ve focused on de-cluttering (I have another post to share soon!) but I feel like every time I look at stuff I’ve de-cluttered, there’s more clutter on it. Last night I said to Justen, “I feel like I don’t have a lot of stuff, but there’s just SO MUCH STUFF.” I once read that if you’re focused on how to organize, you might be missing the point. Organizing clutter isn’t as important as completely getting rid of clutter, you know?! Help me out y’all – any of you feel overwhelmed with stuff a lot?!

Linking up with Anne and Erin 🙂