I know I am always saying “how is it Tuesday already?” but today I REALLY can’t believe it’s Tuesday. and I also can’t believe that every time I open my WordPress dashboard to write a blog post… I’VE GOT NOTHING. I have ideas in my head but when I sit down to write them, nothing comes up. Same happens when I go to post a picture in Instagram.

I think I’m having some sort of social media crisis or something. Send help.

Enough of that, though. 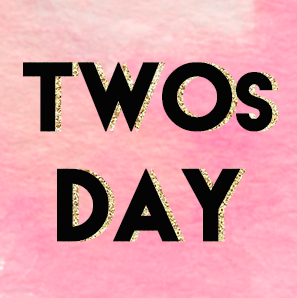 I got new glasses a few years ago, and they’ve been great… except that the anti-glare stuff has been getting all smeared off or something and it ALWAYS looks like my glasses are dirty/foggy. When I had the opportunity to pick out  pair of glasses from Great Eye Glasses, I was SO EXCITED. and they are finally here! 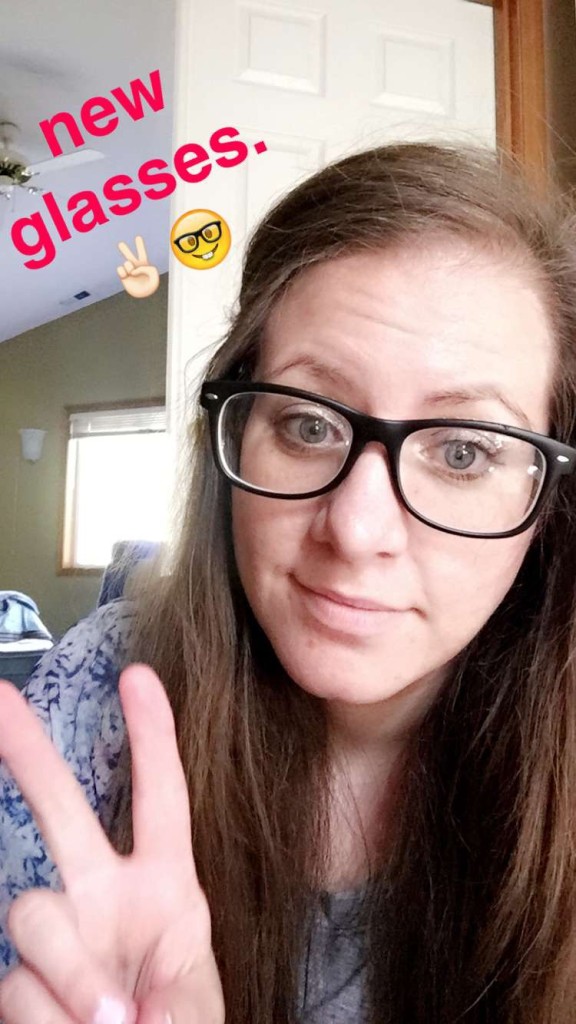 These glasses are great! The first thing I noticed about them was that they are matte… which I never knew was the coolest thing glasses could be. My old glasses had thinner frame temples (THAT’S THE OFFICIAL NAME FOR THE ARM PART THAT RESTS ON YOUR EARS!) and these ones are a lot thicker – though the only immediate problem I have with the glasses is that makes my ears a little uncomfortable while I get used to them.

But as soon as I put them on, I said “It’s like seeing the world in HD!” I LOVE these glasses.

Did y’all know that whenever I’ve Netflixed, I’ve only used my iPad or my computer? Well my mom decided to buy a new TV which is a smart TV which means IT HAS NETFLIX! My life will now be divided into two parts: before the Smart TV and after the Smart TV. BSTV and ASTV. We’re currently living in ASTV, and it looks like this: 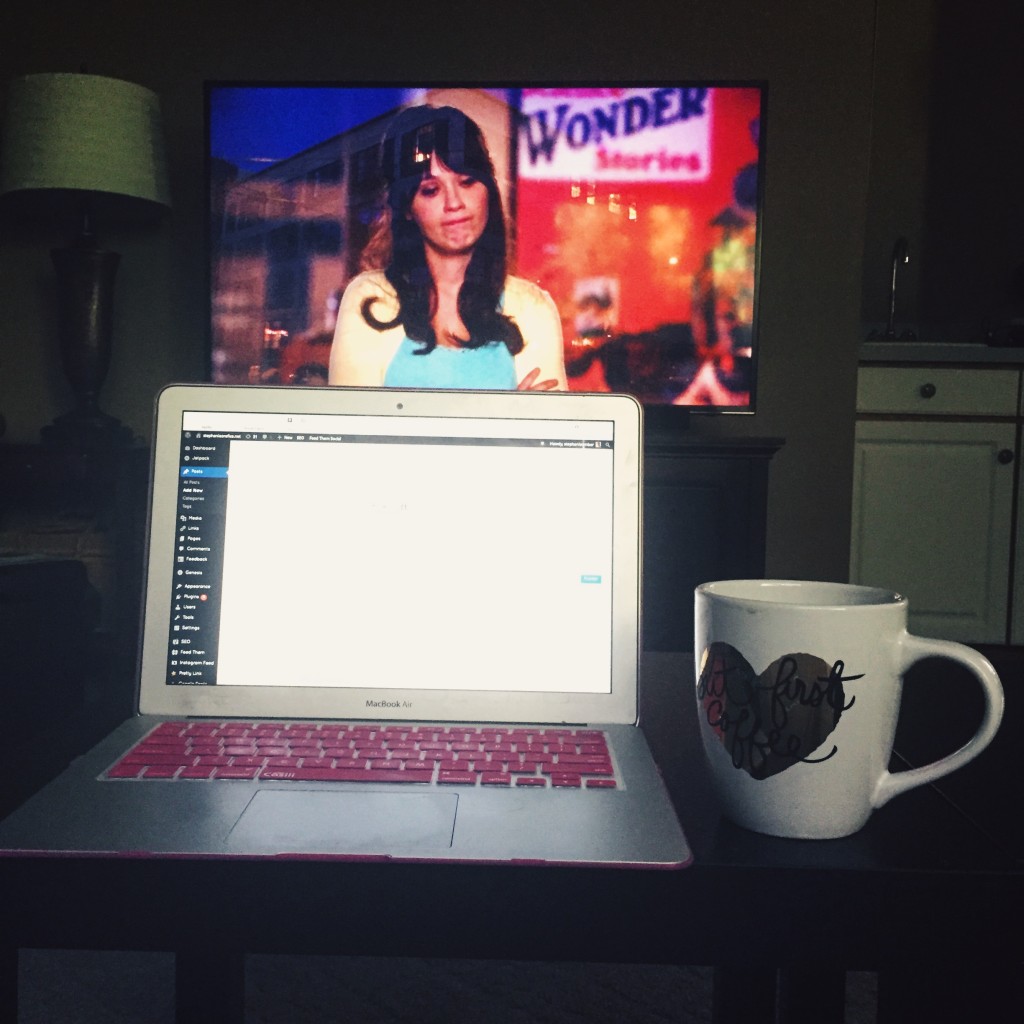 a big cup of coffee, New Girl binging and writing this blog. 😀 I feel like I’ve joined the real world of Netflix on TV. Between the new glasses and the Smart TV, I am a whole new person today.

I received an item in this blog for free in exchange for my honest review. All opinions are mine.