This past weekend, I was talking with Sophia about life and faith.

and at one point I said, “I want to be known as a person you’d love on your side because my prayers make stuff happen.”

Later the next day I sat on a rock overlooking the water, and I felt so convicted by that statement.

I don’t want to simply be known as the kind of person whose prayers do stuff.

I want to be a person whose prayers do stuff, regardless of if people know about it or not.

and man looks at the outside. 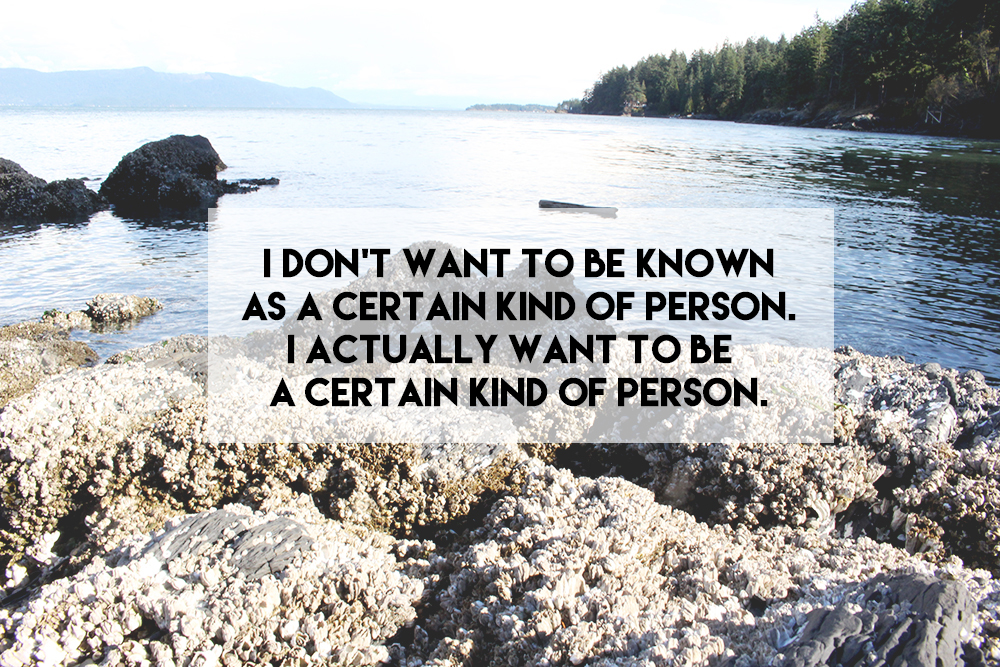