This was in my draft folder. It’s from January 17, 2013. I forgot which boy sparked this, but I’d still like to find them and punch them in the face. 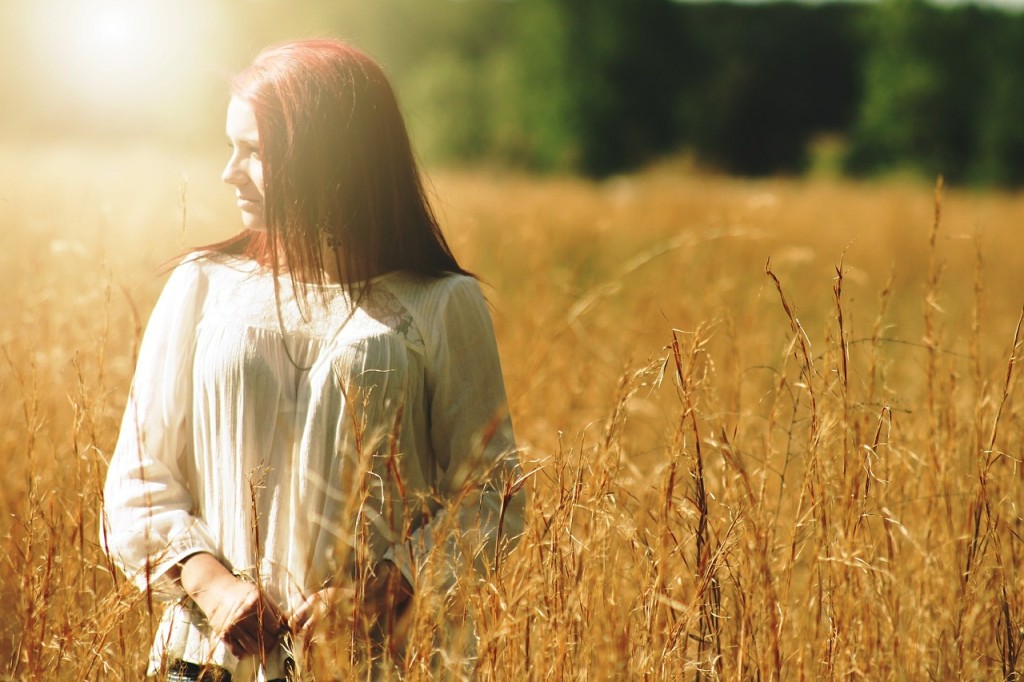 The other day one of my friends, who is a boy, decided to give me his list of things he was looking for in a woman. My “you have got to be kidding me” face must be a little bit rusty, because I had to listen to his short list. The first one was that she had to love God most of all. Good so far. The second one was that she has to be good looking.

I felt my heart shatter into zillions of pieces and I wanted to cover my ears and my heart and say “YOU ARE MAKING SO MUCH WORK FOR GOD RIGHT NOW!”

And it’s true. I went home and pondered these things a little bit, remembering other times when my Christian guy friends have said they only date “really hot” girls or things like that, and I’ve had to sit there nursing my wounds and saying “…but I’m a good person!”

Because here’s the thing, and this isn’t a pity party, it’s the truth. I’m not a physically beautiful person. I was going to list of some reasons why, but really that’s a snowball waiting to avalanche. It’s not that I think I’m ugly or anything.. I’m just not beautiful. Whatever, life goes on. Some people aren’t tall, but there’s no sense in beating yourself up over it, right? It just is what it is.

But here’s the thing. Awhile ago, I had this really frustrating night where I realized that I had been letting my text messages with one of my friends get too flirty. I was riding a shallow wave of ego stroke and I knew I needed to get. out. I told Brittany that if I get married, she needs to tell my person about how carefully I guarded myself, sometimes inconveniently so. At some point, the thought of “wherever he is..” came up, and I said “just my luck he’s probably messing around with some stupid girl right now.”

I recapped all of this to Hilary, who pointed out to me…

Anyway, I was thinking about that. The whole.. maybe there is hope thing.

and as I was praying for God to help restore the way I see myself and heal the hurts caused by the careless words of boys I know, I realized that whoever God has for me..

isn’t going to have some dumb list that includes something about my appearance. They are going to be concerned with the eternal, more important stuff. The stuff that makes my soul more like Jesus, you know? The stuff that will remain even if I get caught in a fire and lose the skin on my face or if I get some big scar on my cheek or something.