Last Monday I built a fort for myself and a 10-year-old girl I was babysitting. She’s really brilliant. Very straightforward, and I dig that. We brought some pillows in and pushed the dog’s nose out of our face while we laid on the floor of our fort.

I asked her if she would give me some advice, since she seems to be pretty smart. She said sure and I told her what I was thinking about, though not in super great detail because hello she’s 10. I basically told her about how someone I thought was my friend had become kind of mean. What would you do if that happened to you? I asked her.

Vivian, in all of her 10-year-old brilliance, said she’d ask them WHY. WHY were they acting like that? WHY did they stop being my friend? I also might think it’s brilliant because it’s exactly what I want to know.

Then she told me about the kids in her class, how they are sometimes mean to her. She told me that she lets it bounce off of her, and I commended her for that.

I kid you not. Brilliant 10-year-old Vivian then said this:

Let’s say I got you a gift. I got it just for you. and I went to give it to you, but you didn’t want it. You refused my gift. Who does the gift belong to? 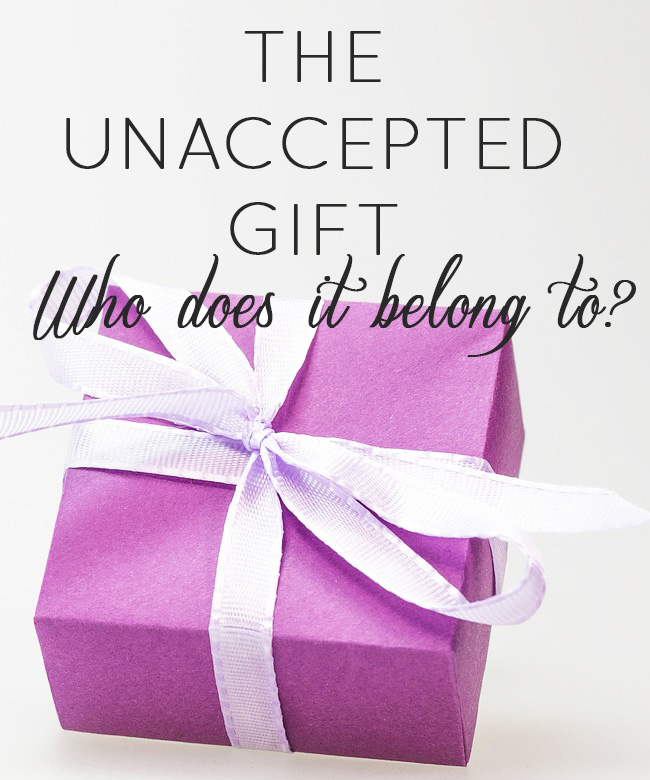 I thought about it for a minute and replied, “well I guess it would belong to you at that point.”

That’s what mean things are like. If you don’t accept it, it belongs to the person who was trying to give it to you.

That all really happened. Vivian is really THAT SMART. I told her she was brilliant and I was glad I got to babysit her and have life talks in the fort. Then she said she was bored and asked what we were going to do next.

and you know what?