As part of the 12×30 challenge for this month, which has the theme of LOVE YOURSELF, Mary-Keith and I are taking pictures of what we wear every day and posting them on Instagram. Here’s what I’ve been wearing.

January 1, 2015.
I was at camp. I had Ellen, who is 4, take a picture of me. She full on directed a photo shoot. This is me thinking. Maybe I’m thinking about the baby it looks like I’m about to have. Oh well. 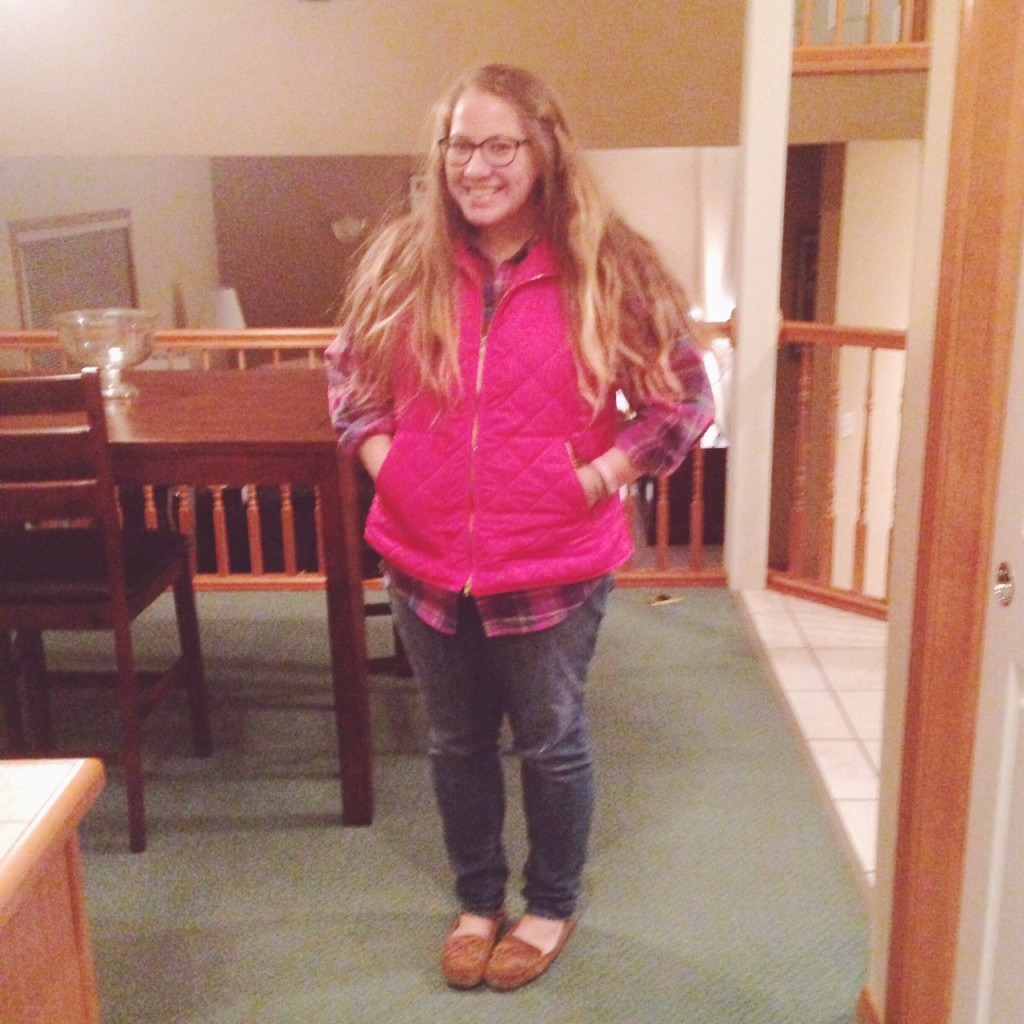 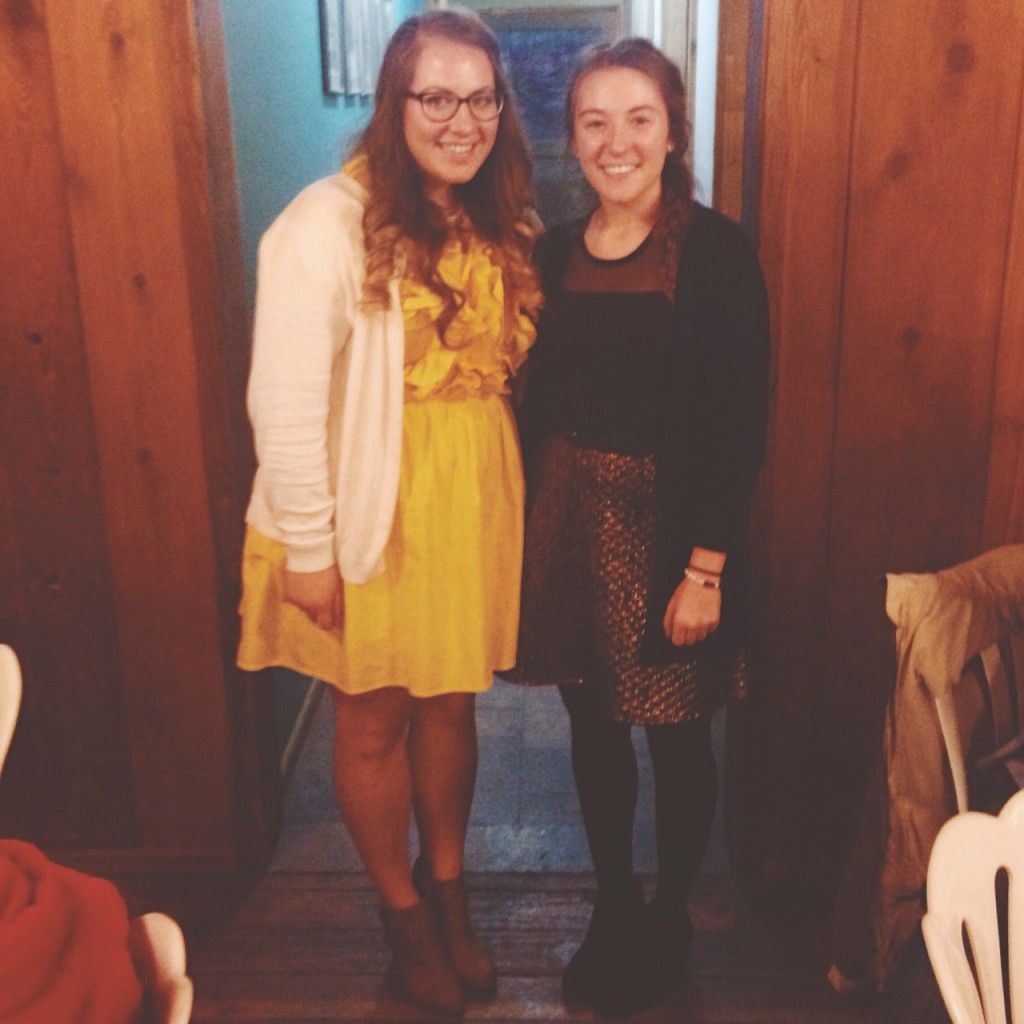 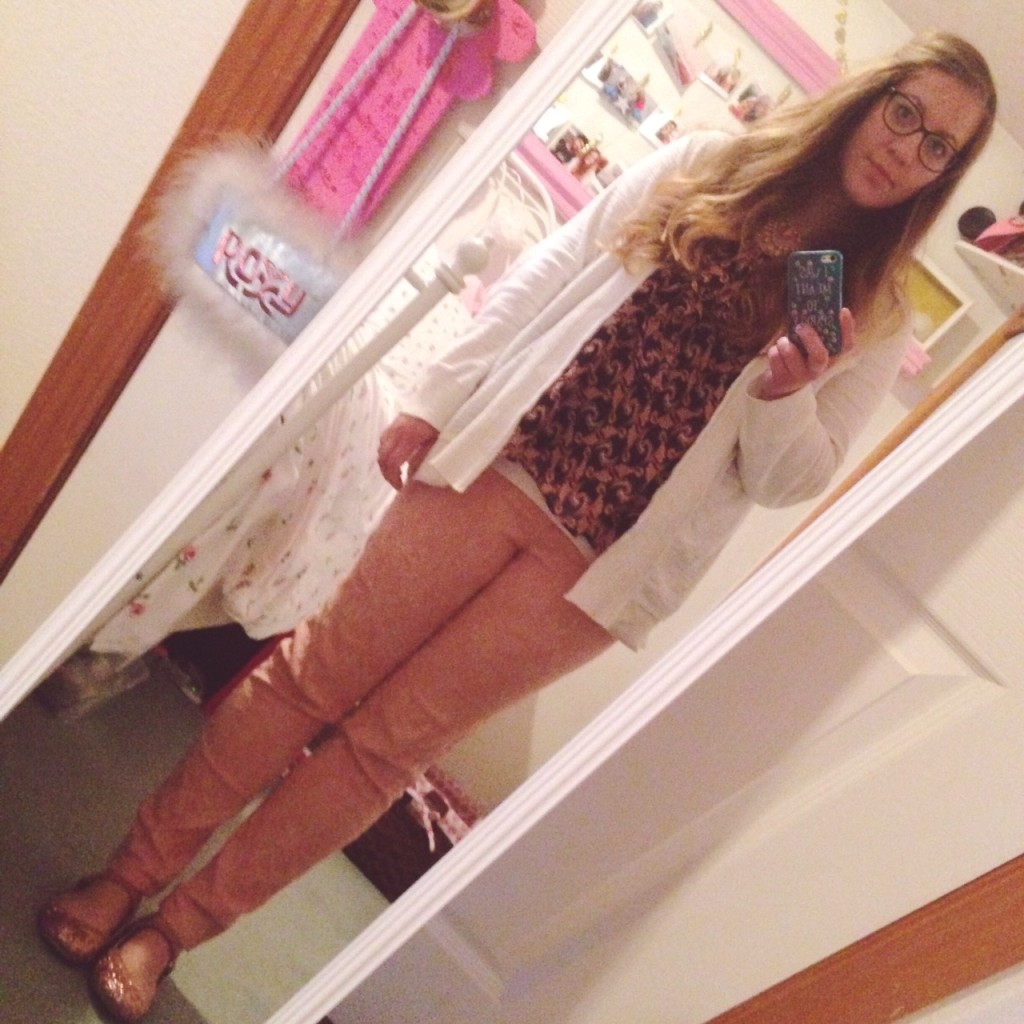 This outfit. So cozy. The sweater is SO SOFT. 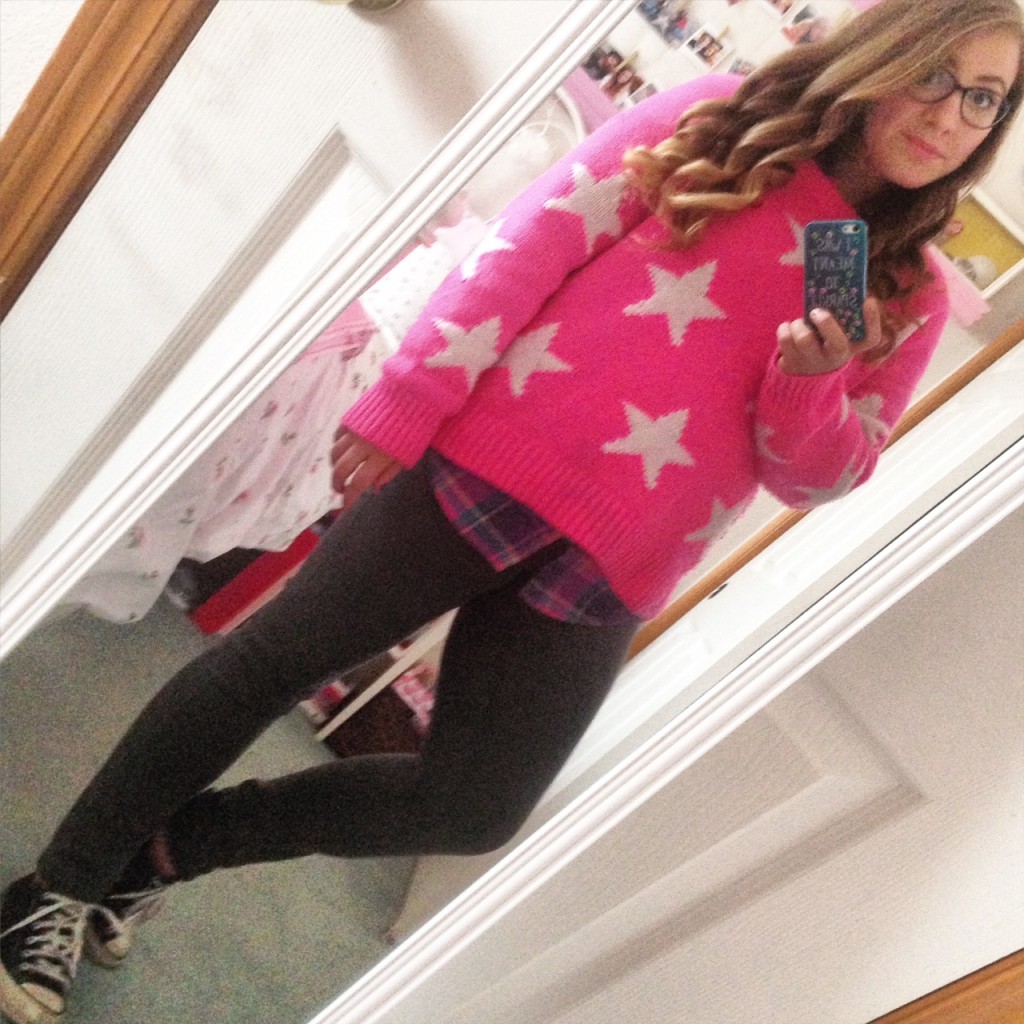 I woke up and felt like I was going to throw up, so I called my dentist and cancelled my appointment because let’s be real… that sounds like a really bad story in the making. I didn’t throw up, just laid around feeling crummy for a bit and then I got bored of that so I got dressed.