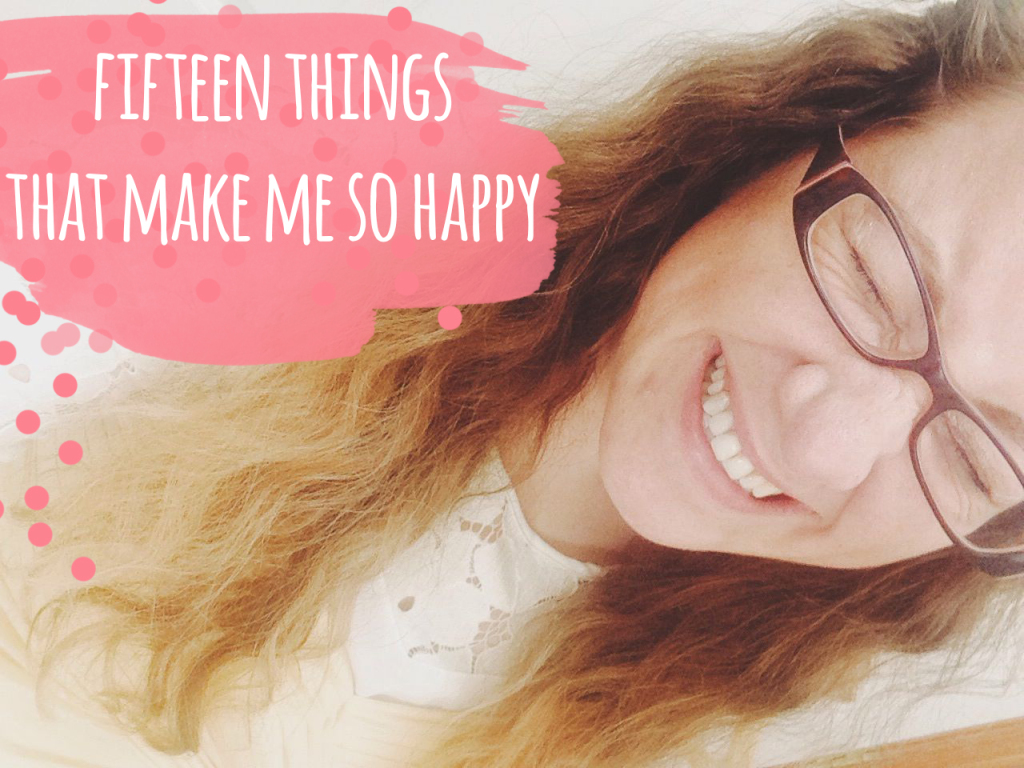 ONE //
CHIPOTLE. Specifically a burrito bowl with white rice, black beans, chicken and a little bit of cheese. With chips and guac. OH GOSH.

TWO //
Painted finger nails. Mine were painted nicely a few days ago, but now they’re… a hot mess.

SIX //
Camp hadn’t officially posted about the tearing down of the A-Frames, and my post was used to break the news. It’s been shared and commented on a lot on Facebook and seeing the way people love Camp Arnold and reading all of the memories – some from even before I was born! – has brought so much joy to my heart. Just goes to reiterate the words I wrote – Camp Arnold is holy ground.

EIGHT //
My new blog layout. I think. I’ve had the same theme for years, and there were little things about it that always bothered me. I decided to go for a more white look so I could post all the glitter things I want without it seeming like a 7-year-old girl got her own space on the internet (but let’s be real, isn’t that pinterest?)

NINE //
Being friends with Mary-Keith. It’s like one day we were commenting on her picture on instagram and the next day I felt like I could text message her anything in the entire world. She’s a gem.

TEN //
My new glasses. I’m still adjusting to the prescription but I love how big they are. Is it lame that I basically didn’t care what they looked like, I just wanted bigger lenses? Maybe I’m just getting old. 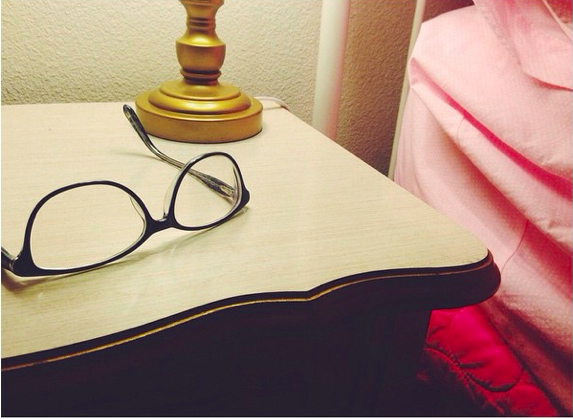 ELEVEN //
You know when you wake up from a really good night’s sleep and you realize your bedding hasn’t moved at all because you were basically too busy sleeping to flail around and have to make your bed in the morning? Yeah that makes me so happy.

TWELVE //
Curly Girl Design. I discovered Leigh’s stuff a few years ago and I have been hooked ever since. I have her cards laying all over the place because they’re just so adorable!

THIRTEEN //
The song Follow You by Ben Rector. It’s been my alarm every day for the past year and I still love it. That says a lot.
http://youtu.be/ea8D7HFtbKA

FOURTEEN //
The glow in the dark stars on my ceiling. They are my favorite part about falling asleep.

FIFTEEN //
When my best friend comes to visit and we go thrifting because that’s one of our favorite things to do. I just love being around her. 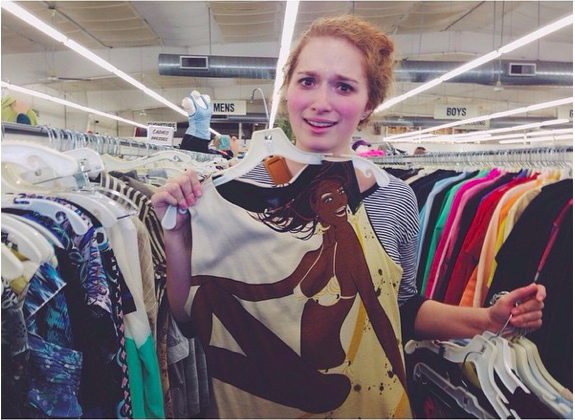