May was haphazard; I felt like I was constantly busy and going and never really able to rest. Then at the end of May, I stepped on an emotional roller coaster and rode that for all of June. I dated this guy who was really confusing and I never knew where we stood and his breaking up with me was more of a relief than anything.

But one of the things that had been a constant issue was that I do not define myself as outdoorsy. Having to define myself was one of the most frustrating, untrue feelings in the entire world. He likes water stuff, like jumping off cliffs into water and rafting and kayaking and stuff.  I personally  like putting my toes in water and reading a book next to it more than I like being on or in it.  Despite that, I said yes when he asked me to do water stuff with him.

Regardless, it kept coming up that I’m not into that stuff.

The Monday after he broke up with me, as I floated down the river with Bradley (ironic, right?) I started talking to Bradley about that, the idea of me not being outdoorsy. Bradley said he understood thinking I’m not outdoorsy because I wear dresses and I never have appropriate footwear and he remembers what happened when we went hiking once. “Have I ever said no to outdoorsy things?” To which he said no.

and I went home with a plan: to buy appropriate footwear, so that people won’t think of me as anti-outdoorsy.

I call them my “adventure shoes.”

So I took my adventure shoes, got in the car with Beckie, and we hiked to the top of Multnomah Falls.

and it was harder than I’d thought. and there was a lot of spiritual applications and blah blah… I’d really love to write about them since I rarely write on my blog anymore but instead I’m going to go get Lauren Birks and we’re going to the mall.

Pictures from the Falls: 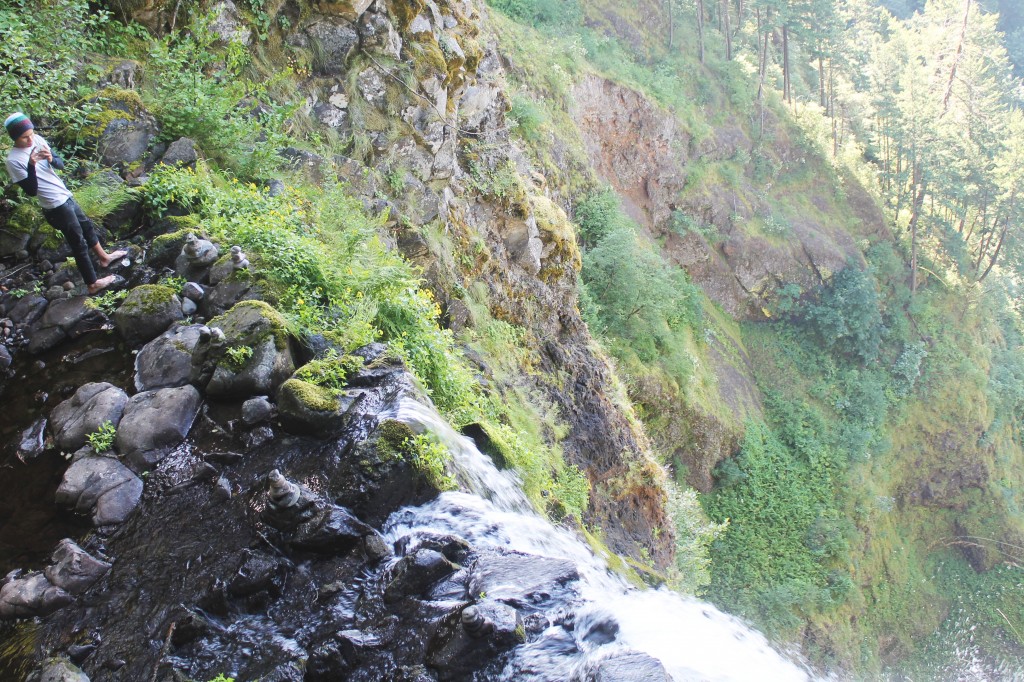 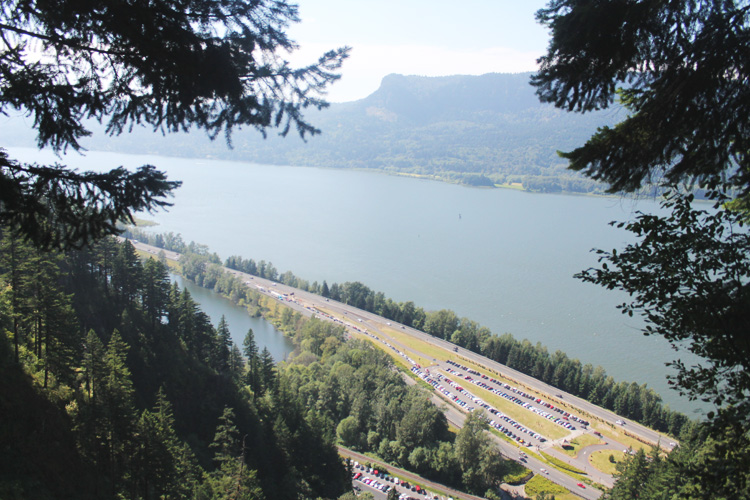 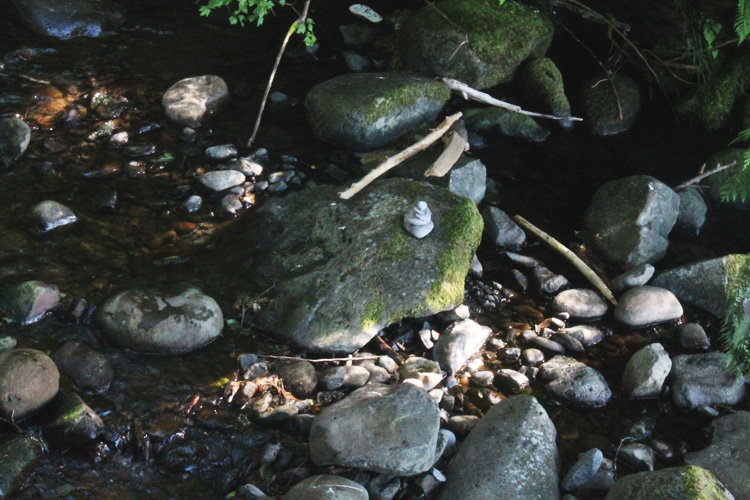 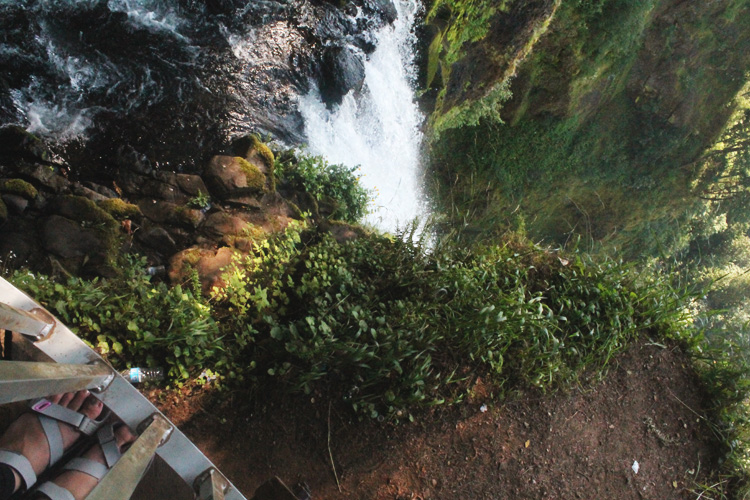 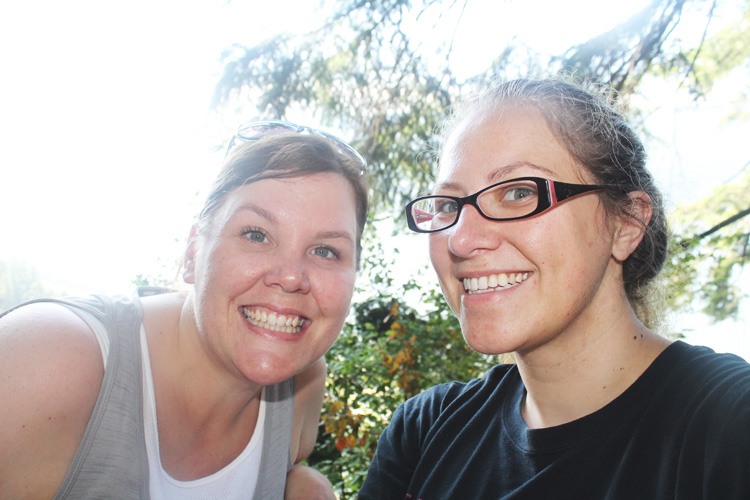 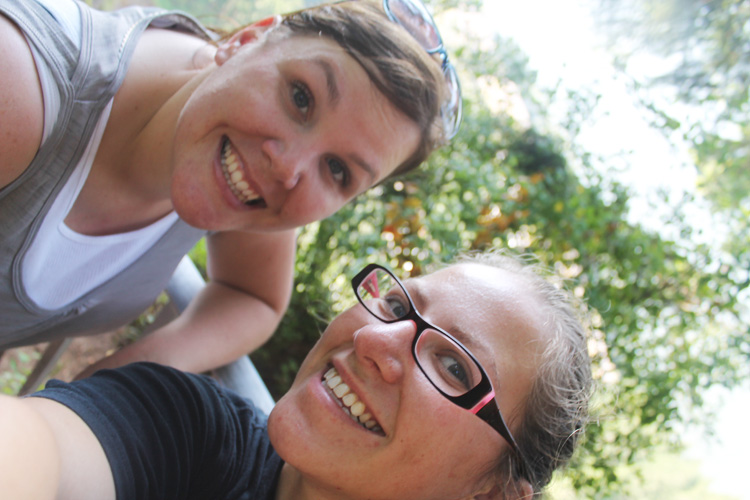 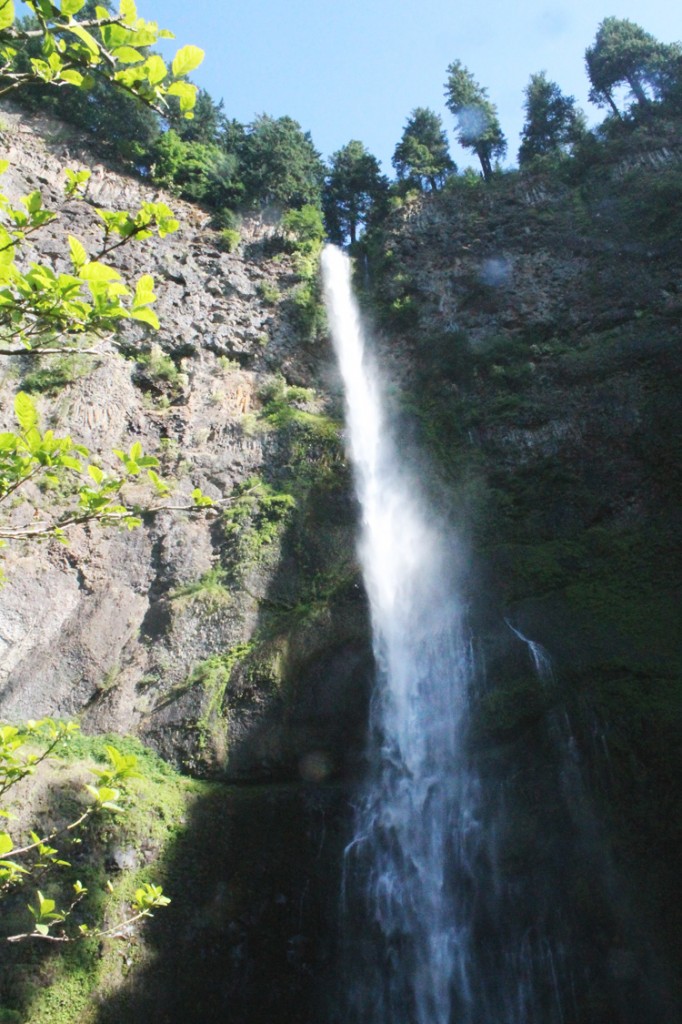 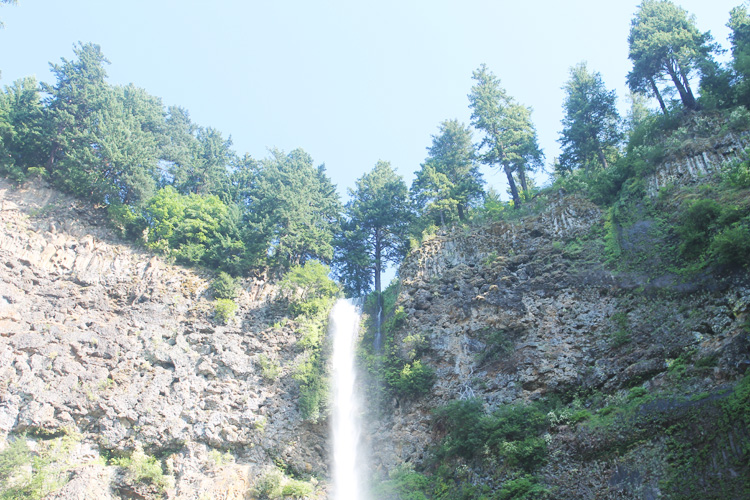