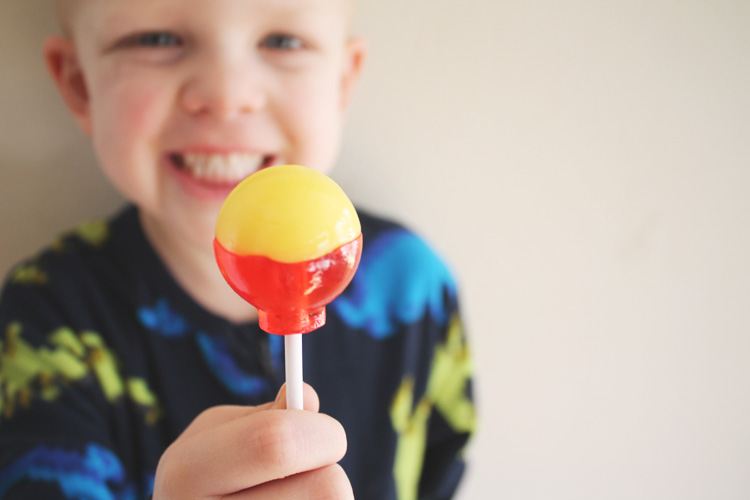 I never want to forget this story.

Micah missed his Teddy Bear Picnic, so we settled on a decent alternative: Zoo Train in footie pjs with hot chocolate.. ONLY the Zoo Train, mind you. So we grabbed some stuffed animals and headed to the zoo. I tried to get two tickets for the train – the ONLY REASON WE WENT TO THE ZOO IN OUR PAJAMAS – and the guy said the train isn’t running during the week. What was I supposed to do, abort mission and go home?

You try telling that to this guy. 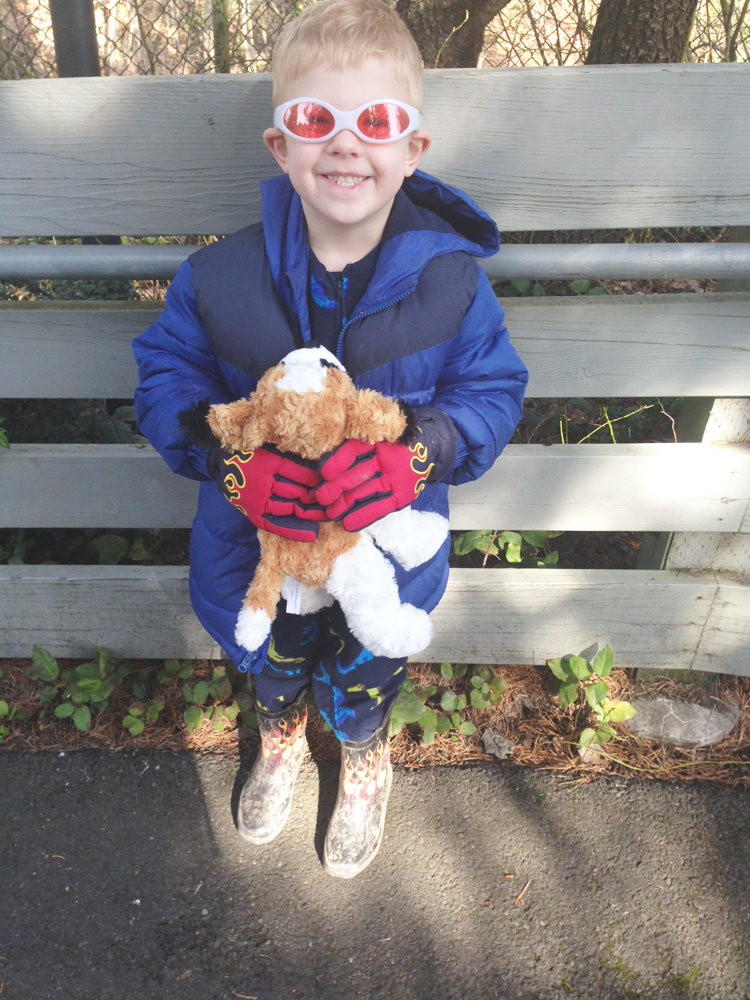 I swallowed my pride, decided I had nobody to impress, and walked around the zoo in my hooded, footed zebra print pajamas.    I held my head high and thought, “this must be what it’s like to go to one of those anime conventions and go somewhere for lunch.”

So anyway. We decided to get hot chocolate and were sitting on a bench in the indoor elephant viewing when Micah said he wanted to sit outside. Outside we went and found a bench to sit on and watch the orangutans. There was a bit of commotion about 50 feet away, and I’m kind of nosy, so I listened and pieced together what was happening.

There was a little girl and nobody could find her mom. Two different families were trying to figure out what to do. One family decided they’d all go get security and left this mom, her 8ish-year-old son , and baby to watch this little girl. The Mom was standing there, trying to keep the little girl’s attention so I called out “if she wants, she can come sit on this bench with us.”

Keep in mind that I am dressed like a giant fuzzy zebra wearing pink boots.

The little girl ran over and I let her hold the stuffed dog in my hands. She was happy and seemed completely unaware of the fact that everyone around her was in a state of panic. We talked about the colors on her shirt and on Micah’s pajamas. I asked her what her name was, and she said… well, I wasn’t sure. It sounded like Princess Pea but rhymed with Arissa, because that’s what The Mom thought she said. We kept trying to clarify… “Arissa? Parissa? Marissa? Princess?” I mean.. I really had no idea what she was saying.

I jumped ship on learning her name and instead asked how old she was. She held up four fingers and I told her Micah was four, too. We sat there for awhile, Micah drinking his hot chocolate and occasionally responding to Parissa Princess P. Finally zoo security came over, said that her mom had already reported her missing, and asked our new little friend if she wanted to go back to her mom.

I convinced her to go back to her mom, and The Mom thanked me and said I was really great with her. I shrugged and said no problem {children are my spiritual gift, after all…} and Micah and I left.

“I think her name was Melissa,” Micah said as an afterthought. I looked at him and thought of Charles Wallace, who is 5 in the novel A Wrinkle in Time, and has incredible insight.

“You’re probably right,” I responded, “because you’re so used to hearing little kids talk all day and you can understand what they’re saying better than adults can.”

The last time we were at the zoo store, he asked if he could have a lollipop… because he thought they were free. To show my appreciation of his patience while we sat with Melissa Parissa Princess P, I let him pick out a lollipop. He chose strawberry banana.

And then ten minutes after this picture was taken he marched over to the garbage can and threw it away because he got dog hair all over it. But I’m sure he really enjoyed it while it lasted.