Last night my friends and I had our first Bible study after weeks.. months.. of talking about it. We read John 1:1-18, verse by verse and talked about each one.

“From the fullness of his grace we have all received one blessing after another.”

but in Anna’s Bible it said,

“Out of his fullness, we have all received grace in place of grace already given.”

Follow me on this, but it made me think of Britney Spears. I just tried googling this, but decided that I didn’t care enough. But at one point, she said she never wore the same pair of underwear twice. The girl is so rich that she can wear a pair of underwear, throw them away and then wear a brand new pair.. though maybe she’s not so rich because she stopped wearing underwear, right? But you get the idea. Her wealth abounds so much that she can senselessly replace that which hasn’t even been used up.

Can you see why it made me think of that? …I mean maybe not WHY, but HOW. haha.

God replenishes his grace for us before we’ve used up the first dose. The Bible says his mercies are new EVERY MORNING. That means you know when he replenishes his mercies for me? While I’m sleeping. While I’m lying there doing absolutely nothing. As if the gift wasn’t undeserved enough, he goes and does it while I drool or snore or toss and turn, and he gives me each morning to wake to His mercies and mystery, his grace and glory.

And to think.. how many days I wake up and greet the “same old” God, with the “same old” prayers, and the “same old” heart within me. But he did a new, amazing thing in the still of the night. He washed the clothes I hardly wore, he refilled the coffee I barely sipped and he gave me fresh grace to handle the messiness of myself and the world.

That translation overwhelms me and gives me a tiny glimpse of how much God might love me. Just a glimpse. Whenever I hear the first verse of “In Christ Alone,” (which is playing RIGHT NOW, weird..).. you know, the “what heights of love, what depths of peace” part… I get this image of Jesus looking at me as if I’m the only person he’s ever seen, and he says “YOU WILL NEVER KNOW,” referencing his love for me. I will never know the magnitude of God’s love for me, but sometimes I get a tiny glimpse into it. But the well runs deep. 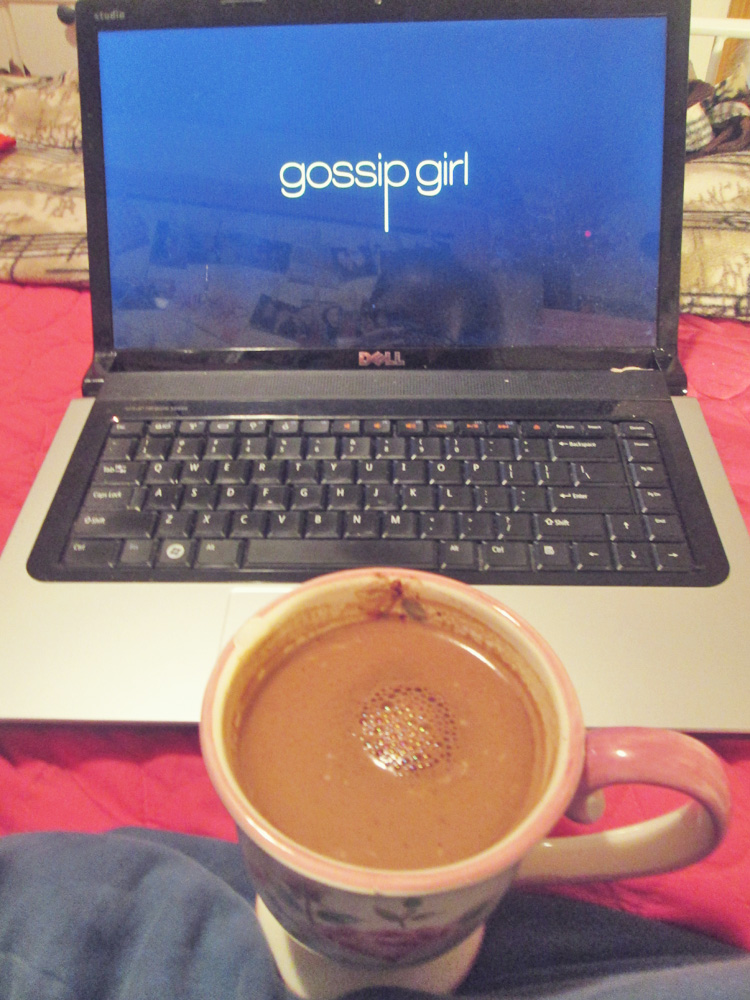 {6/31 – gossip girl}
I’ve started watching Gossip Girl. So there goes all of my free time. It’s been chilly at night so I’ve been consuming a lot of hot chocolate. 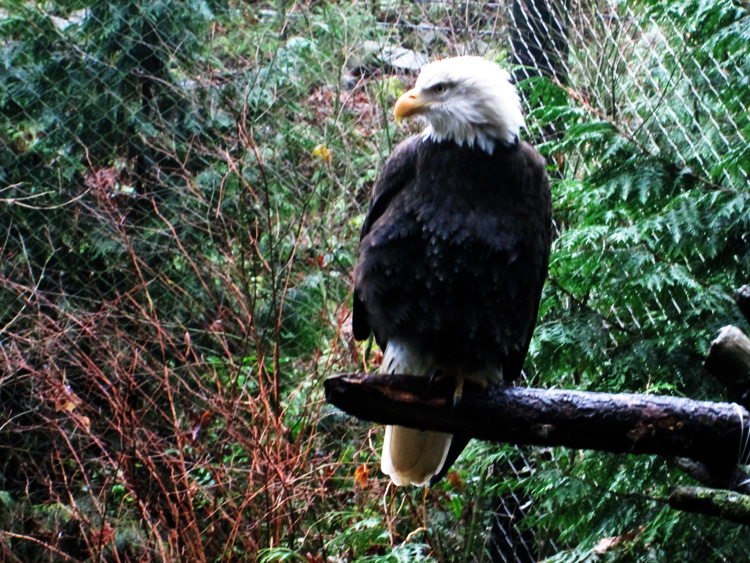 The zoo… again. You know, I used to think the “Great Northwest” area of the zoo was lame. I mean.. just go to Northwest Trek… but these animals have weaseled their way into my heart. This bald eagle… is SO. BEAUTIFUL. and kind of terrifying, especially if you’ve mentioned its mullet and then it turns around and stares at you.