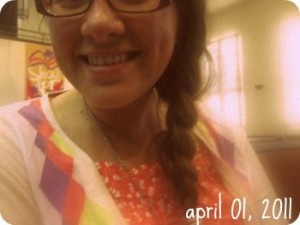 Photography by precious little Eden. Eden is close to 4 years old. She loves taking pictures, and I have recently convinced her to give up her dreams of being Tinker Bell when she grows up and instead wanting to be a photographer. “because photographers take pictures all day long” is the reason I told her to give.

That picture is from Brittany and Jeremy’s wedding rehearsal.

Eden takes a lot of pictures of people, and then people untag themselves in the pictures after I put them on Facebook. Here are some she has taken of me: 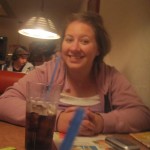 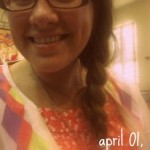 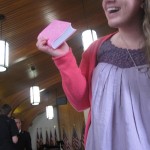 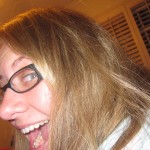 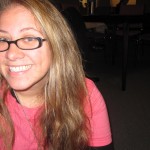 Eden, her sister & brother all came to the open mic. I played Jingle Bells for her. She took this picture. 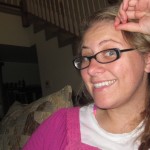 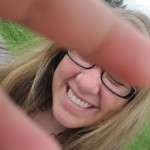 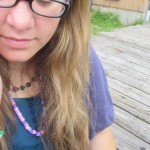 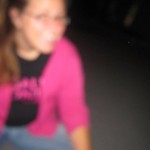 and of course, here is Eden herself: